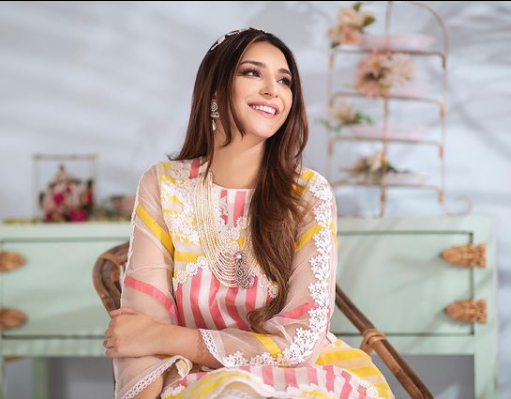 After starring in back to back mega hit projects, the beautiful and talented Ramsha Khan has been recognized for her exceptional acting skills and has been honored at the ARY People’s Choice Awards in the category of favorite actress for the drama serial ‘Ghisi Piti Mohabbat’.

Ramsha was nominated in multiple categories for her 2020 dramas – Ishqiya and Ghisi Piti Mohabbat, however it was her standout performance as the feisty Samiya that got her the main award. 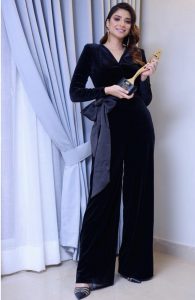 “ I feel so great, I want to thank everyone who voted for me. I am extremely happy as this is my first award so this is huge for me. I’ll be honest, I worked really hard and I hope to improve myself even more. I would like to thank Fasih Bari Khan for writing the character Samiya and Abdullah Seja for taking a risk on me and of course Ahmad Bhatti the director.” Expressed the happy Ramsha Khan when receiving the award.

“I am personally surrounded by amazingly strong and empowered women so I would like to thank each and every one of them.” Khan further added.

She will next be seen in ARY Digital’s Shehnai, opposite Affan Waheed, expected to go on air end March.

About Ramsha Khan:
Rising star Ramsha Khan is a multi-talented actress from Pakistan. Born and bred in Karachi, Khan started her acting career with ‘Woh Aik Pal’ in 2017 opposite Feroze Khan, and then went on to play lead roles in HUM TV, GEO Entertainment and ARY Digital’s blockbuster serials such as ‘Kaisa Hai Naseeba’, ‘Khudparast’ and many more. She was recognised as a ‘Stand-out female performer’, in 2020 for her role as feisty Samiya in ‘Ghissi Piti Mohabbat’. 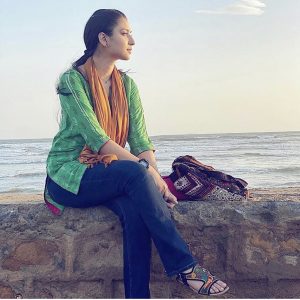 YLC Brings Umair Jaliawala to Encourage Youngsters to level Up Their Game!