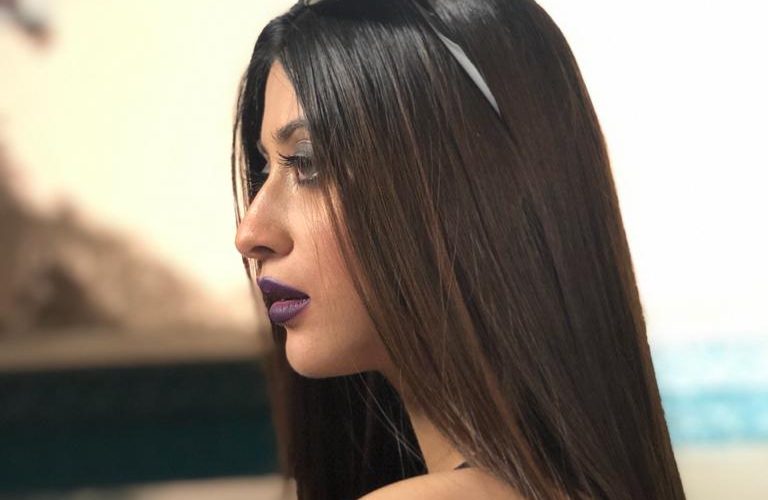 Rising young starlet Sabeena Syed, who has been winning hearts with her cute looks, fun personality and choice of edgy acting projects, is back at it in Taha G’s latest music video ‘Pyar Da Meter’. 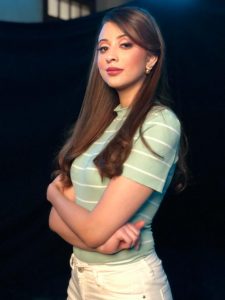 “From O Shabana to Pyar Da Meter – all my music videos are very special to me,” says Sabeena Syed.

“However working with Taha G, Maryiam (Raza) and the entire team on this project was so much fun, just for the energy and vibe we had going. Despite our limited resources, we managed to come up with this fun-filled video, I just hope everyone loves watching our labour of love as much as we have enjoyed making it.” she further added.

Sabeena Syed is currently shooting for two drama serials scheduled to go on air on Hum TV in Summer 2021.

If you haven’t watched the fun-filled music video of ‘Pyar Da Meter’ yet, you are surely missing out – 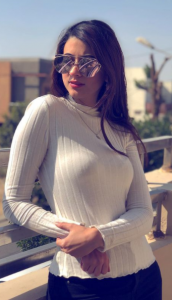 Actress and model Sabeena Syed rose to fame after her appearance in the popular drama Yaqeen Ka Safar followed by a leading role in ARY Zindagi’s Badbakht with her acting prowess and unique talent. She has also made her big-screen debut with one of the highest-grossing Pakistani films, “Parwaaz Hai Junoon.” The budding young actress has starred in music videos, including E-Sharp’s super hit track “Oh Shabana” and Taha G’s new single “Mann Mein Tu.” 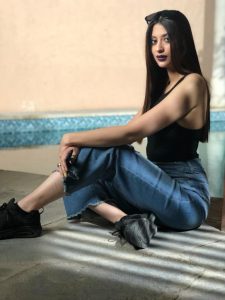